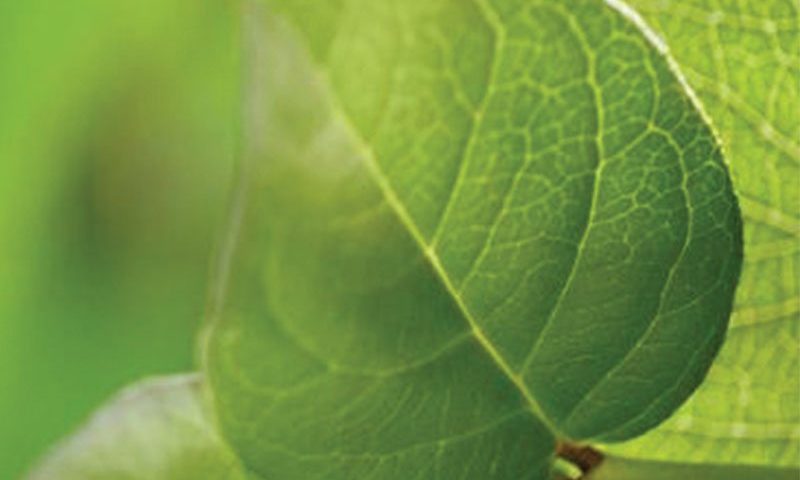 I think we can all agree that 2016 was a hell of a year. An unprecedented presidential election. Syria. Brangelina Split. Zika Virus. Brexit. Prince died. Russia. McDonalds now serves all day breakfast. RIP Princess Leia. 2016 was pretty tumultuous for me on a personal level, too. My husband and I bought a house (Yay!), we had to put down my aged cat (Heart Broken!), and we welcomed a son (Big Surprise!). We are hoping that 2017 will contain less upheaval as we adjust to these changes. I need something to keep me energized and up for the challenge of juggling a demanding career with motherhood (besides bourbon).

When I saw that Greenery was selected by Pantone Color Institute as the 2017 Color of the Year, I thought it was perfect. I’ve been incorporating that shade into my life for a long time. It’s in the kitchen clock I received for Christmas. It’s in the beads of a favorite necklace. It’s in the branch of Norway Maple I brought inside to enjoy the forced buds with chartreuse flowers. Pantone describes Greenery as “a refreshing and revitalizing shade…symbolic of new beginnings.” It’s the color of spring, the bright yellow-green that wakes us up from the winter doldrums. Greenery is life, energy, and vitality.

In an interview with FORBES magazine, Pantone Color Institute’s vice president, Laura Pressman said, “There’s a growing desire to reconnect with Nature and what is real, and find ways to disconnect from technology. We need a break. We need to stop and breathe… (Greenery) is about unity and community-connecting to oneself and others and a higher purpose, Nature. Nature is free, and the color isn’t meant to be partisan “. I love that sentiment. I’m surrounded by plants and nature, but tethered to my phone and email, forgetting the reasons why I chose this industry for my career. If there isn’t a rose nearby to smell, there is a myriad of trees, shrubs, and flowers to make me pause. I need to pause more.

Alas, shades of green are often overlooked in the landscape. Green and white are the neutral colors that tie everything together, yet rarely get to stand out on their own merits. When I’m meeting with a client about a landscape design, one of my standard questions is, what colors do they prefer? Rarely does someone respond with green. Greenery is everywhere but often overlooked. It is the canvas that allows the other plants to shine. If there was no green, the landscape would be a chaotic clash of colors. I grew up in Green County, Wisconsin, with hills of rolling fields, farmland, and forests. Such a lush backdrop transformed the purple clover on the roadside into amethysts, dandelions into orbs of gold, waves of blue scilla bulbs into a sea of sapphire.

Speaking of gemstones, did you know the August birthstone is Peridot? The sparkling yellow-green gem is the perfect representation of Greenery. Ancient Egyptians called Peridot the “gem of the sun” because of how it sparkled and their priests used the stone to harness the power of nature. August also happens to be when my son, Jack, was born. It would seem that all signs suggest I invest in a new piece of jewelry. 2017 is off to a good start – the 2017 color of the year – Greenery!