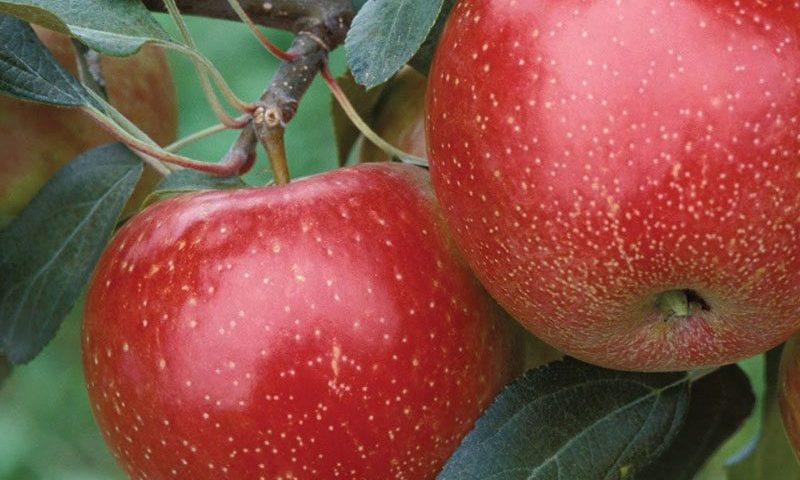 Training and pruning fruit trees is important to being a successful fruit grower. You train early in a fruit tree's life to achieve proper/desired shape and form (central leader, open center). The first-early years of a tree's life are most important for proper tree training until the tree reaches its mature height.

Pruning fruit trees is best done when the trees are dormant in late winter-early spring. Some summer pruning can be done (storm damage removal, fire blight eradication) but most pruning occurs during the dormant season. Although fruit trees will grow and produce fruit without pruning, you need to prune to create a more open tree canopy to allow more sunlight and air flow thru the interior. Fruits grown in full sun develop better skin, color, and flavor than those grown in too much shade.