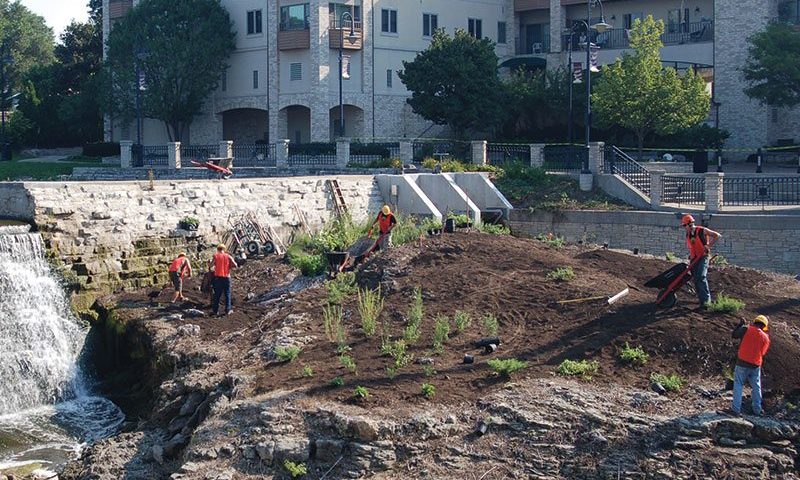 Urban Approved plants must be able to reliably grow in harsh urban conditions. These areas are limited by mainly by soil, but also pollution. Urban soils are best described as heterogeneous and extreme. Within a 10 feet by 10 feet square, the soils can vary from compacted and soggy to sandy and excessively drained. With such variation in only a small space, plants must be able to tolerate a wide range of soil conditions. The following is a list of issues that plants face in an urban environment.

Urban Approved plants must also show resistance to (or at least tolerance of) urban air pollution. A major culprit of plant injury in urban areas is oxidants, like ozone, that are the result of vehicle and industrial emissions. In areas with heavy industry or high vehicle traffic, pollution levels can damage the foliage of susceptible plants.

Urban Approved plants are able to tolerate these conditions within reason. A tree that is drought tolerant should not be sited where the soil is always wet. Likewise, a tree requiring full sun should not be planted on the north side of a 10 story building. While a plant may be Urban Approved, the title does not override a plant’s innate Site and Light requirements for survival.